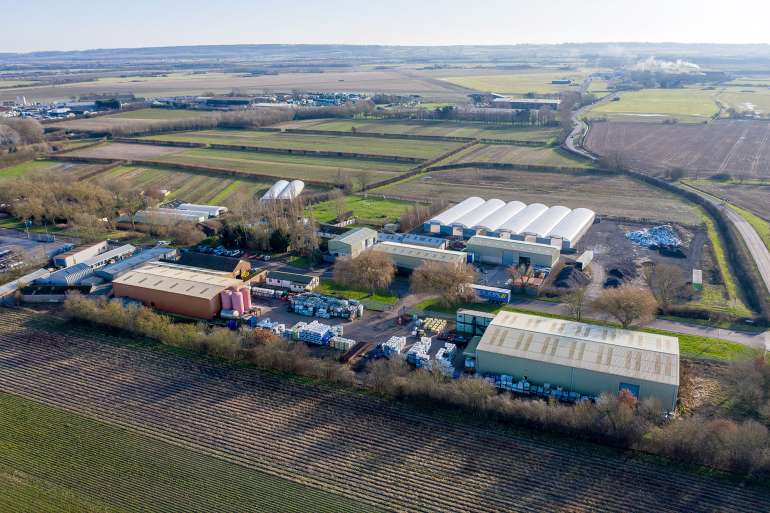 Micromix, established in 1987 in Nottinghamshire, United Kingdom, specialises in the development of foliar fertilisers, micronutrients, biostimulants and adjuvants, offering tomorrow's technology for the crops of today.

Micromix became a leader in the worldwide foliar nutrition and biostimulant market by exploiting in-house formulation technology, which focuses on the interaction between the nutrient active ingredient of our products and the plant itself, to improve efficiency. The result is lower application rates from added-value products, which has been shown in replicated trials over many seasonal variations in many countries.

Our products not only out-perform industry standards but also facilitate substantially reduced pesticide rates when Micromix products are used in conjunction with pesticides.

We have distributors in many overseas countries throughout Europe, South America, the Middle and Far East, which is a rapidly expanding market, particularly China and other parts of South East Asia. In Brazil, Micromix has a team of 5 supporting rapid growth. Micromix has an office in Dalian in China where it works with its strategic partner Yano.

In 2018, Micromix was purchased by the Olmix group as part of their overall strategy to develop a healthy food chain thanks to algae.